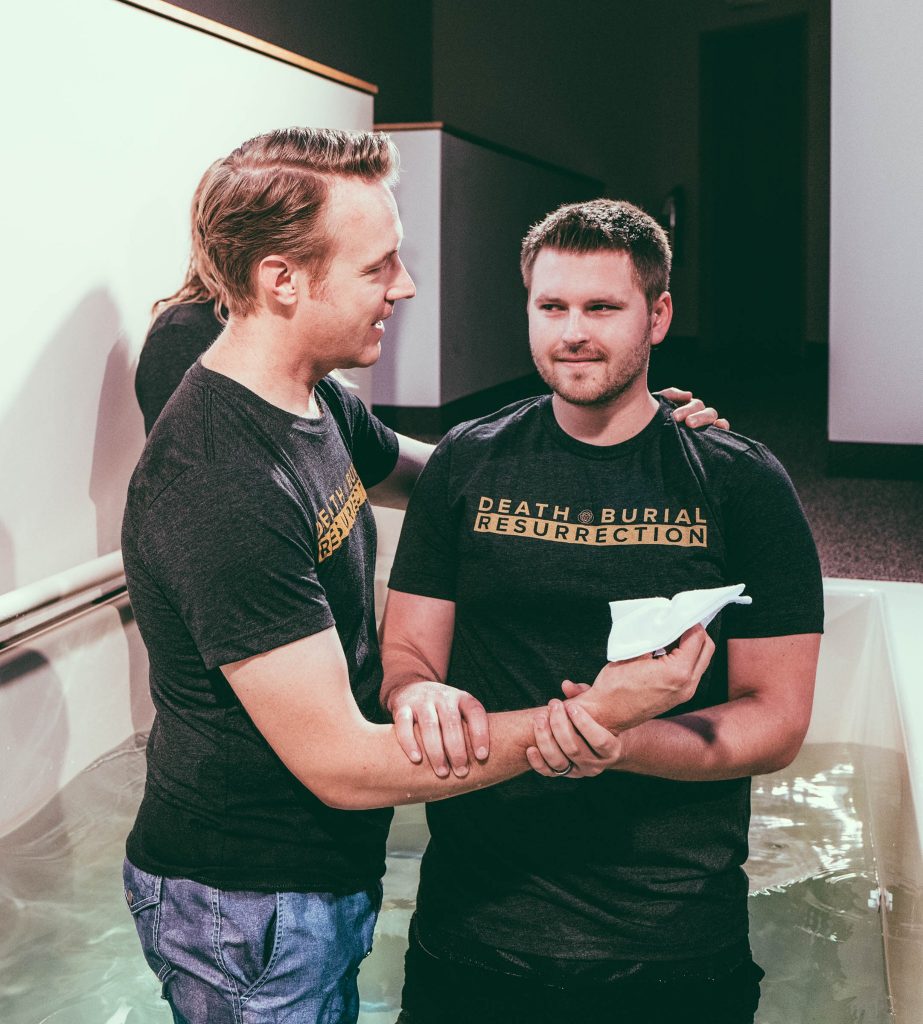 About 15 years ago, a church in Des Moines, Iowa start using The Stranger on the Road to Emmaus as a key component in ensuring their people had a clear understanding of the gospel. Basically, anyone new to the church, looking to join a small group, or wanting to become a church member first gets funneled into their “Starting Point” class. Over eight weeks, the class studies The Stranger book, and that way the entire congregation has the same foundations on which the pastors can build.

Do I really believe this?
This is Tyler’s story, and it comes from a public Facebook post from this church.

I have been a church goer all my life. Thus, Jesus, or at the very least the idea of Jesus, has always been a part of who I am. I am also a very factual person. I question and look for evidence and proof before making decisions. This inherently lead me for a few years to occasionally ask the questions “Do I really believe this?” or “How can I be sure? I began to look at church as a chore and something I had to do. It was not a productive or fulfilling time for me. I didn’t seek out Bible study groups or spend any time in the word.

So, although I was a church goer, it wasn’t until I went through the Soteria’s Starting Point Class where things began to click. The factual nature of the “Stranger on the Road to Emmaus” started giving me the insight I was looking for. The ever-lingering questions of “Do I really believe this?” or “How can I be sure?” began to fade and were replaced by requests like “Lord help me understand” or “Lord use me to do your will”. Fast forward a few months or so and pastor Mike did a two-week series on “Can We Trust Our Bibles?”. This put the final nail in the coffin and gave my annoyingly inquisitive mind the resolution I didn’t realize I was looking for.

In summary, in the past I could put up a good front and say the right things when asked, but it wasn’t until recently that I truly believed for myself that Jesus dies for our sins and credited us his righteousness. There is a new energy in who I am. I am excited and eager to go to church, be part of a growth group, and spend time in the Word. I look forward to growing and strengthening my faith in the years to come and leading my family in a God fearing, God first manner.

It is amazing what a clearly understood Gospel can do for people, even for people who have been going to church their whole lives!

This church is not alone
It seems that their approach to using The Stranger has caught on with other churches around them. We recently had a large order of books going to a nearby church, and we gave them a call to ask what they were doing. The church secretary told us that about 10 years ago, another church in the area also created a “Starting Point” course, which studies The Stranger as well. They run 3 courses each year and often have around 30 people attend each course on average. She also shared a quick story of her own. Her daughter started dating a fellow who wasn’t a believer, but began coming to church with her. The mother taught him through the course and he became a believer by its completion. 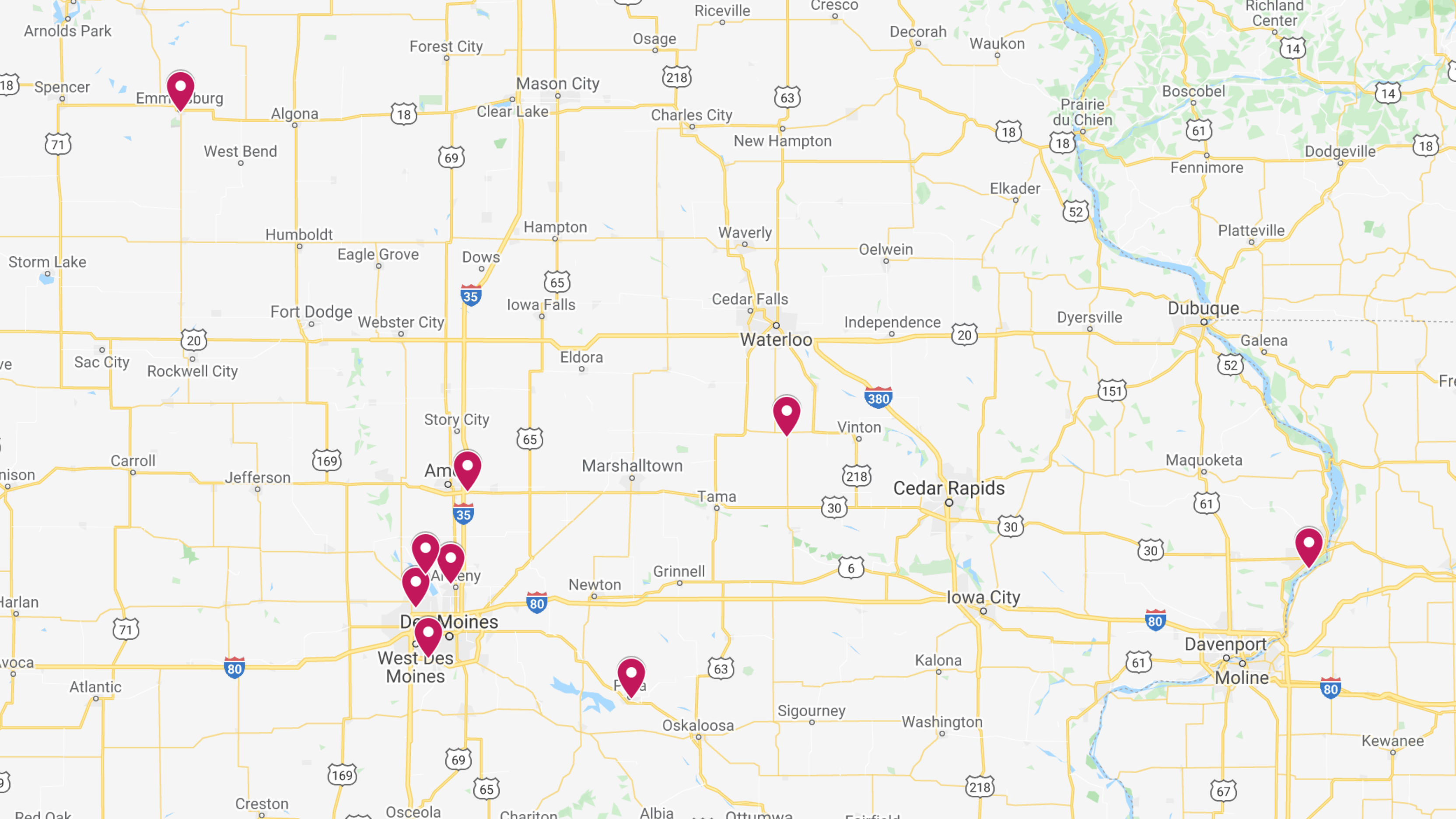 In the past week alone, we’ve had orders from five other churches in and around Des Moines, Iowa, plus a number more in the last few months. We don’t usually have the opportunity to speak to those ordering the books, but from what we can see, it seems that this approach to grounding a congregation is catching on in that area and we think that’s pretty cool!

Together with you for the Gospel.